Freight and passenger railroad running thru the Keweenaw Peninsula, 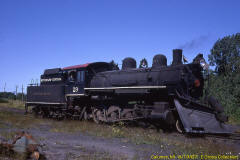 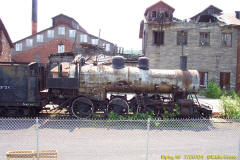 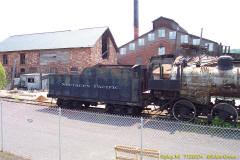 A Ride on the Keweenaw Central

Back to Main Page